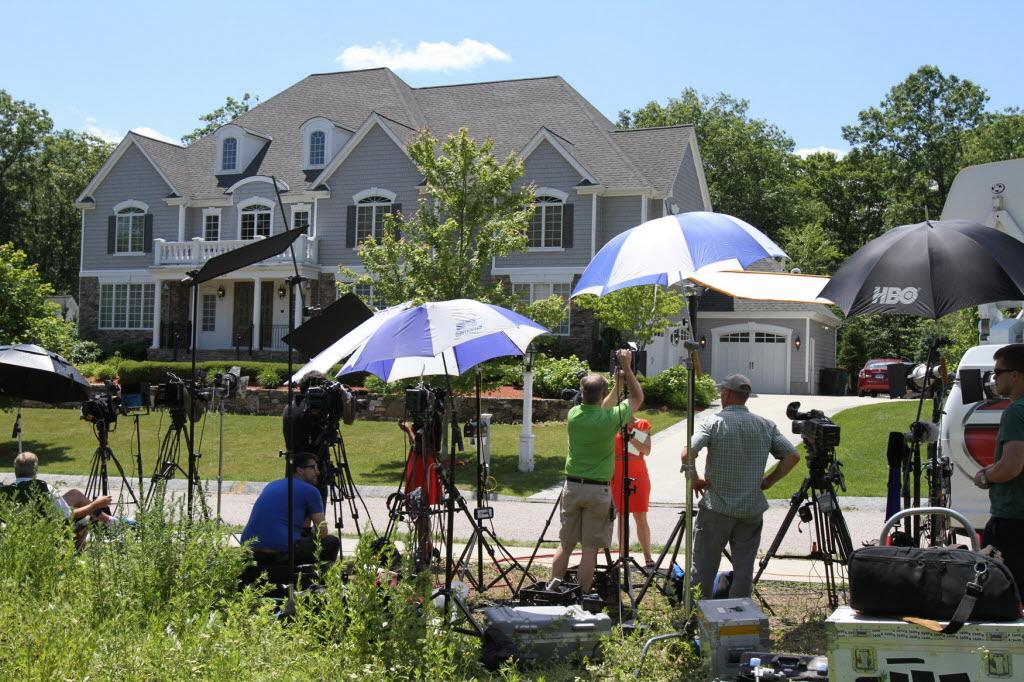 All hospitals must now give Medicare recipients notice when they are in the hospital but only under observation status. The notice requirement is part of a law enacted in 2015 but that just took effect. Signed by President Obama in August 2015, the law
was intended to prevent surprises after a Medicare beneficiary spends days in a hospital under “observation” and is then admitted to a nursing home. Medicare covers nursing home stays entirely for the first 20 days, but only if the patient was first admitted to a hospital as an inpatient for at least three days. Many beneficiaries are being transferred to nursing homes only to find that because they were hospital outpatients all along, they must pick up the tab for the subsequent nursing home stay. 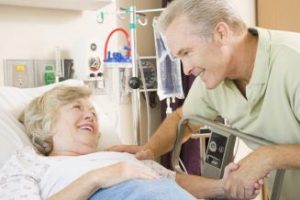 The law, the Notice of Observation Treatment and Implication for Care Eligibility (NOTICE) Act, did not eliminate the practice of placing patients under “observation” for extended periods, but it does require hospitals to notify patients who are under observation for more than 24 hours of their outpatient status within 36 hours, or upon discharge if that occurs sooner. The Act required hospitals to begin giving patients this notice as of March 8, 2017. Some states, including California and New York, already require such notice.

While these 100 days of skilled nursing care that is covered by Medicare is an important benefit to be aware of and to plan for, the more significant issue that people need to plan for is long term skilled nursing expenses that exceed the 100 days and planning to pay for those expenses. Married and single individuals are encouraged to plan for these expenses 5 years ahead of expected need to be in the best possible position to preserve the assets they have acquired during their lifetime. If the medical needs are unexpected, emergency planning steps can be taken as well. Meeting with a skilled elder law attorney who can review and explain qualifying for Medicaid after Medicare runs out is vitally important for the financial well being of you and your loved ones.

Don’t Be Confused With Your Estate Plan

Estate Planning Protects Your Loved Ones and Savings

ESTATE PLANNING: For All Stages Of Life

Don’t put your life savings at risk. Meet with an attorney to discuss your estate plan. We have a plan for all ages and stages of life. Call attorney Matthew Leonard at 401-274-0300 for your free consultation.

Procrastination in most things in life will bring about bad results. Estate Planning is no exception. It has been said that A FAILURE TO PLAN IS A PLAN TO FAIL. In the context of estate planning – it is very true.

Regardless of if you are single, newlywed, married with kids, empty nesters or retired.

Regardless if you are in fine health, average health, or failing health.

Regardless if you are rich, poor or all measurements in between.

With your estate plan you get to ensure that your assets are protected during your life, and then the people you are most concerned for get to benefit from what you have died. Meeting with an attorney to discuss your story – your concerns – your wishes is the only way you can ensure your dreams and wishes are fulfilled.

Contact our office to discuss your estate planing goals.

How Do I Save My Home From Creditors?

If you own a home you want to enjoy and pass them onto your loved ones. Deeding a home directly to children during their lives is a mistake. Use a Trust instead. Transferring your home to your kids exposes the home to their creditors and invites tax issues with selling it. We can discuss irrevocable and revocable trusts and advantages of both.