President-elect Donald Trump has already stepped back from his campaign pledge to entirely repeal Obamacare, saying he’ll keep a couple of the law’s popular insurance protections. Soon enough, certain governors in his own party can be expected to argue that it would also be smart to retain the law’s most successful component: the expansion of Medicaid. Trump should take that advice.

Thirty-one states — 11 led by Republicans — have accepted Obamacare funding to extend Medicaid to anyone earning less than 138 percent of the federal poverty line (about $16,400 for an individual). As a result, at least 10 million Americans have insurance who would lose it without the expansion. 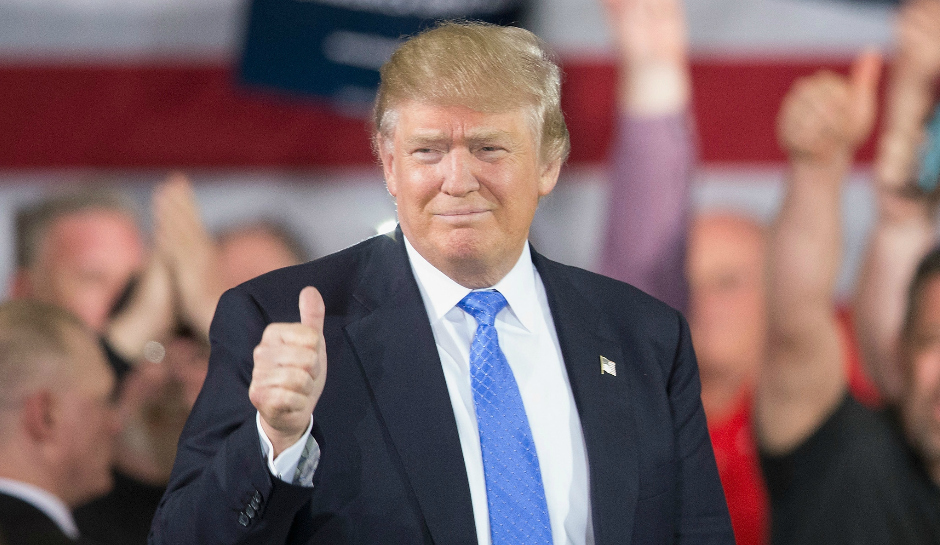 Most of these beneficiaries say they’re satisfied with the coverage. And their governors — including Vice President-elect Mike Pence of Indiana — have credited the expansion with encouraging preventive care, cutting emergency-room visits and saving money on health care. What’s more, the Medicaid expansion has succeeded without discouraging employment, as some people worried it might.

Whatever the problems with other parts of Obamacare (chiefly, rising premiums in the state insurance exchanges), Medicaid expansion has worked. Rolling it back now would hurt state budgets, the health-care industry and, most of all, the newly insured.

That isn’t to say Republicans shouldn’t make changes. Many governors already have, with permission from the Obama administration. In Indiana, for example, beneficiaries are required to pay into health savings accounts. The Trump administration will be able to allow other innovations.

Ideally, Trump’s Medicaid officials will resist modifications that make it unduly difficult for qualified people to become insured. Requirements that beneficiaries have jobs, for example, or that they shoulder unaffordable copayments would undermine the purpose of the expansion. More counterproductive still would be for Congress to drastically reduce Medicaid’s funding, as some congressional Republicans have proposed. Far better to let the individual states continue to tailor their operations as need be.

At this point, Medicaid provides insurance to about one in four Americans. With the rest of the Affordable Care Act under threat of drastic change, it’s essential to keep this pillar of health security in place, and even work to persuade the remaining states to accept it.