The Candidates and Elder Care

The nation in the next few years faces many important decisions about health care — most of which have little to do with the controversial federal health law. Here are five issues candidates should be discussing, but largely are not: 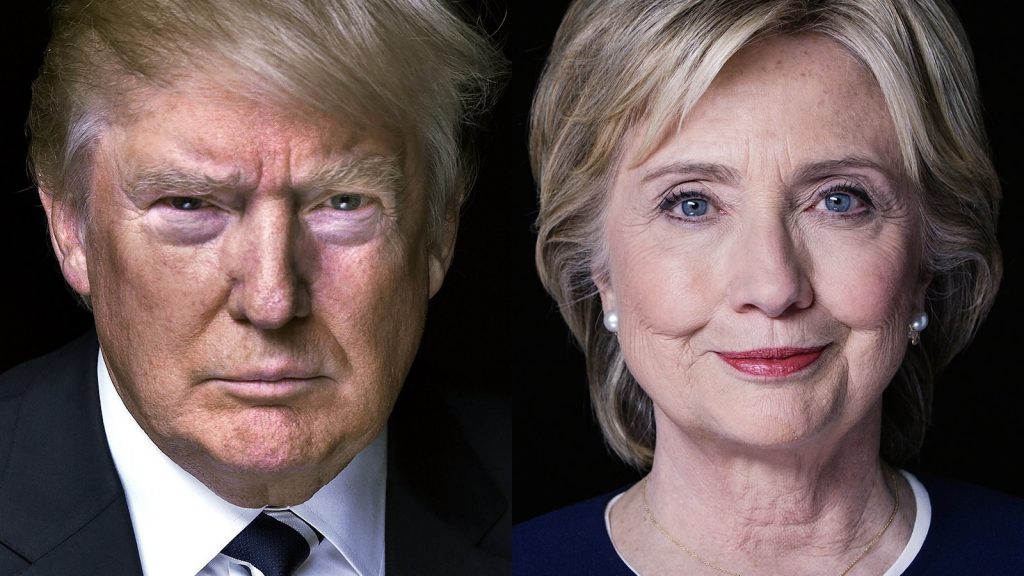 Social Security is one of the most vital issues for older Americans. And, as things now stand, unless the Social Security system is changed, benefits will be cut by 21 percent in 2034, due to solvency issues. The only way to shore up Social Security is by raising taxes, cutting benefits (which could include raising the retirement age) or both. Forbes Magizine has prepared a head-to-head rundown on where Donald Trump and Hillary Clinton stand — as best as anyone can tell. Incidentally, Trump’s website makes little mention of Social Security; most of his policy positions come from what he has said in debates or speeches. Clinton’s site has more details about her proposals and she has fleshed them out elsewhere. Both recently gave a pretty good summation of their views to AARP. Two caveats: Trump’s positions sometimes differ from the Republican Party platform, are still unknown or may change if he’s elected. Some of Clinton’s positions have been evolving (her threshold for higher payroll taxes is new, for instance) or are vague.

Read the analysis at Forbes.
Related: What Clinton and Trump Propose for Social Security and Medicare (PBS NewsHour)