By Matt LeonardJanuary 10, 2018Uncategorized
No Comments

Healthcare for the average woman means they could spend an estimated 70 percent of her retirement check on health care costs, according to a recent study by the Nationwide Retirement Institute. The average man fares better, but still uses nearly half of his benefits to cover medical expenses.

Here’s how the Nationwide analysis reached its disturbing healthcare estimates: It assumed a woman with a life expectancy of 88 married a man who would live to 85 and they both claimed Social Security at 62, which is the earliest and most popular age to file for retirement benefits, regardless of gender. More than half of elderly married couples and nearly 75 percent single retirees depend on Social Security for the majority of their income in retirement. “Women disproportionately rely on Social Security in retirement,” said Nancy Altman, co-director of Social Security Works, which advocates for the expansion of the program. In fact, roughly two-thirds of Social Security beneficiaries age 85 and older are women. In the Nationwide’s bleak scenario, the man collects a monthly benefit of $1,543 and the woman collects $1,171 per month. (The average monthly benefit for a retired worker is $1,350, according to the Social Security Administration.) 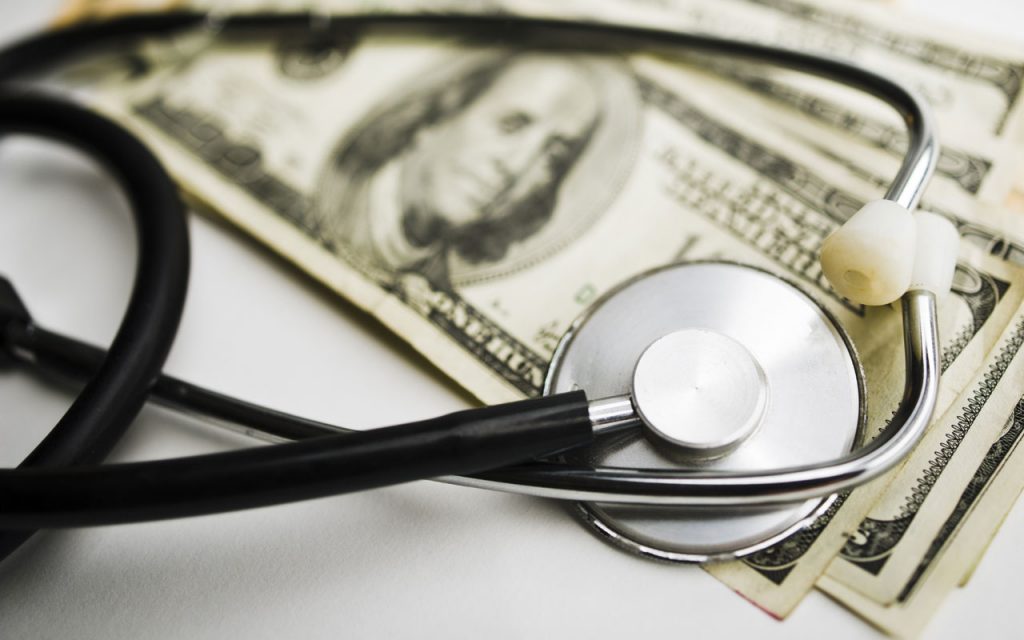 Nationwide projects hefty health costs for the hypothetical couple. The man would pay $214,278 in medical costs in retirement and the woman would pay more than $289,682, because of her longer lifespan. The forecast includes what the couple would have to spend on long-term care at a nursing home or in an assisted living center.

We have advised hundreds of people on the steps they must take today to protect their assets from the possible catastrophic costs associated with long term care and nursing home care. Contact our office today for a no-cost consultation to discuss your estate planning options.