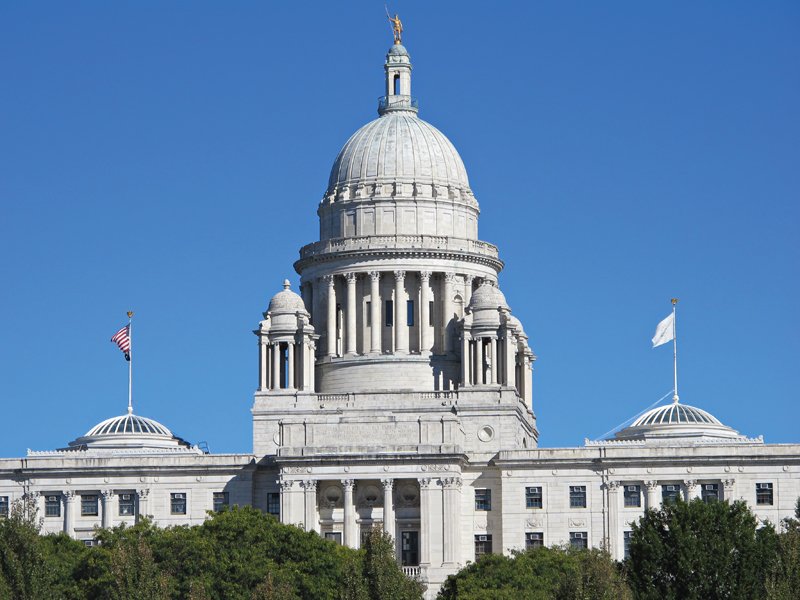 A Brief History on Estate Taxation

By Matt LeonardJune 15, 2021Uncategorized
No Comments

Levies on the post-mortem transfer of property originated in Egypt around 700 BC, according to a IRS history They were later imposed, around the time of Christ, by the Roman emperor Caesar Augustus, and then by feudal lords in Europe. America’s first death tax—that’s what it was officially called—was imposed as part of the Stamp Act of 1797 to cover the cost of US military skirmishes with France. The federal government charged 25 cents on postmortem bequests of $50 to $100, 50 cents on $100 to $500, and $1 on each additional $500. 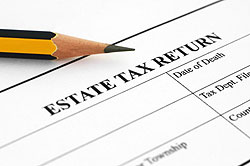 Congress enacted a second round of death taxes in the Revenue Act of 1862 to raise funds for the Union to fight the Civil War. Lawmakers did so again in 1898 to bankroll the Spanish-American War. These taxes were not burdensome. In the latter case, if a wealthy man left behind $10 million—a staggering fortune—to a sibling, child, or grandchild, his estate owed the government just over 2 percent, about $219,000. All three taxes were repealed after the hostilities ceased.

By the late 1800s, however, America was transitioning rapidly from an agrarian economy to an industrial one. The old federal patchwork of tariffs and property taxes was leaving the fortunes of Gilded Age industrialists like Andrew Carnegie and John D. Rockefeller largely untouched. Reformers began calling upon the government to tax these “robber barons,” while the businessmen, as today, countered that such a move would stifle growth and quash innovation. The Revenue Act of 1916, in anticipation of the coming war effort, levied a tax of up to 10 percent on inheritances of $50,000 or more (about $1.1 million today); the levy was increased to 25 percent the following year, although it was later repealed. But Rockefeller never paid a penny. He just signed his fortune over to his son before he died, because Congress hadn’t yet passed a gift tax.

It wasn’t until 1976, after another six decades of tweaks, that Congress finally put in place a comprehensive, integrated gift-and-estate tax similar to what we have today. But the endless squabbling over the estate tax, which was expected to bring in just $16 billion last year, continues to this day.

Do you or a loved one need to discuss the impact estate taxes may have on your Estate? Call us for a no-obligation consultation.